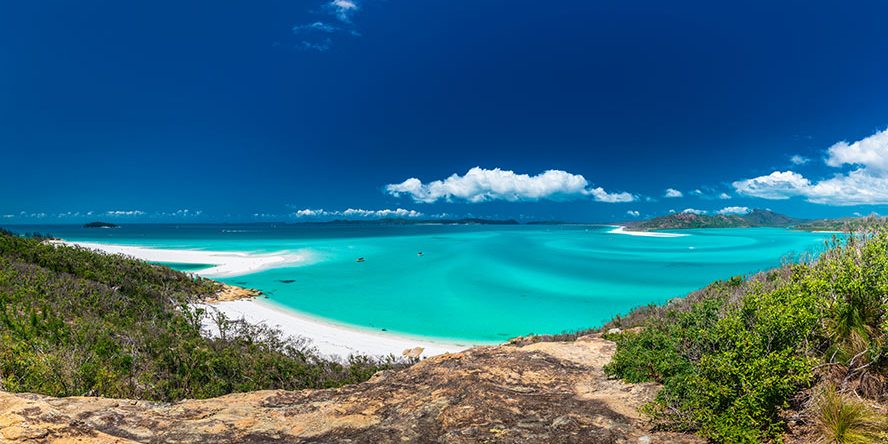 A research hub, located on the Great Barrier Reef and run by the University of Queensland, will soon receive 80% of its power from solar power alone along with the introduction of a 500Kw solar PV as well as a 600kWH vanadium flow battery system.

The Heron Island Research Station (HIRS) is situated on Heron Island which is 29-hectare coral cay, around 80kilometres north-east of Gladstone and position in the Great Barrier Reef. The only people who reside on the island are those who are associated with Hirs, the Heron Island Resort, the Wildlife service and Queensland Parks.

The microgrid that will be powered by both battery and solar will be installed at the Heron Island Research Station which is the most established and the largest station found on the Great Barrier Reef but Juwi Renewable Energy, a German company after both companies came together last month to sign an MOU.

The project will consist of integrating the rooftop solar array as well as the vanadium flow battery with diesel generators that are currently in situ that are using a microgrid control system. This system is expected to provide over 80% of the electricity required by the research facility each year and by the middle of 2019, it will be fully operational. This hybrid power solution will reduce diesel consumption in those areas that require a clean environment. Along with this, hybrid power stations will also create electricity that is cheaper than that generated using fossil fuel power stations. This landmark project is one that will change the future of the way in which facilities such as these are run. Juwi.

Juwi already has experience of working on projects such as this after completing a project at a copper mine in Western Australia that used a 10.6MW solar facility along with a 6MWh batter facility that included the use of a diesel generator.

Matching Your Inverter to Your Panels
September 18, 2018
Latest News
Go to Top