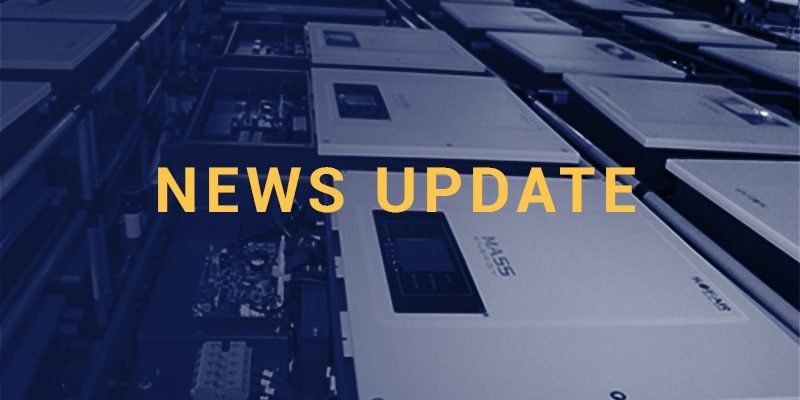 Ting Wang, the sales director of SOFARSOLAR’s Indian market, has released comments explaining that the market itself has made a number of achievements, gaining further footing in the industry. The Indian market is considered an important part of the company’s business plan as it works to accomplish the goal for its eventual globalization layout.

Wang also explained how the Indian market is now going to focus on the strategic deployment strategy of the larger SOFAR Group and how they aim to use its market potential. Along with this, the Indian market has been able to stabilize its foothold in the industry and will now be able to provide better services and products to a large number of households around the country.

The subsidiary SOFARSOLAR first began branching into the Indian market in 2015, and it’s quickly racked up quite the authority since. The company has now been successful in establishing its sales and service center within India directly, which is the main workplace hub that covers the sales of products, product serving, and product storage.

The sole existence and continued operation of the center means that the consumers of SOFARSOLAR throughout India will constantly have access to thoughtful, timely, convenient, and professional services.

As the company has grown throughout the country’s market, SOFARSOLAR’s photovoltaic grid-tied inverters have now been popularized and are used in most parts of India. The users of the various products, which are all developed strategically and tested thoroughly, are now able to enjoy the after-sales service which the sales and service center provides.

Consumers are also entitled to SOFARSOLAR’s insurance service, which works to protect both the user and the product itself. SOFARSOLAR and CHUBB have recently signed an agreement regarding liability and use of their inverter and power storage products. This means that, whilst the contract is in existence and withstanding, all product defects and potential injuries as a result of machine use will be met with the right amount of compensation.

Recently, a press release confirms that the products and their quality are both recognized and appreciated by users all around the country. Madhya Pradesh’s installer noted how consumers are very knowledgeable regarding the appearance of the inverter, along with the appearance of the subsidiary itself, and that the efficiency of the machinery is not taken for granted.

As the company also provides an excellent insurance service, users are able to make use of the products knowing that they’re covered in case of any machinery-related incidents. This allows them to feel more secure in their trust of the company and its machinery. Representatives from Madhya Pradesh also went onto explain how it would be an honor to partner with SOFARSOLAR, which hints at talks of future collaborations.

SOFARSOLAR is currently known to be one of the top 5 string inverter companies found throughout China. After breaking ground and gaining the reputation of being reliable, efficient, and professional, it has now become one of the leading companies in power storage inverters.

At the moment, SOFARSOLAR will continue improving the company’s service guarantee throughout the Indian market to ensure it’s providing the utmost valuable service for its customers.