Sofar Solar has announced that it has been selected as the company to supply 2.7MW of high-efficiency solar inverters to a poverty alleviation power station. The power station, which is located in the Shaannan region of the Shanxi province, has been developed with the aim to provide poorer households with an increased income that will be generated by the power station’s use of inverter technology.

The Shaannan region has a subtropical continental monsoon climate, which means that it’s exposed to an increased number of sunshine hours throughout the year. The annual approximation of sunshine hours that it receives is 2000 to 2400, making it an ideal location for photovoltaic power generation. The special climate and weather conditions are an important factor in the promotion of this poverty alleviation project.

Thislocation is known to be a national area of deprivation and poverty within the region, showcasing a demand for the poverty alleviation program. Due to the number of poorer households the power station would benefit, the local government has been encouraged to introduce the scheme to enhance the lives of the community’s citizens. The local government has now decided to focus on introducing a 2.7MW photovoltaic power plant that will work to provide properties with a more stable and efficient flow of electricity along with an increase in household income.

The introduction of the new power station has been commended by many citizens as it will play a unique and important role in the entirety of the Shaannan region. Not only will it be working to benefit poorer households throughout the next two decades, but it will also work to improve the conditions of the poorer rural economy. This will play a major role in the lives of citizens and the economy’s role in the entirety of the region itself as conditions will improve as the power station continues to be maintained.

Sofar Solar, which is a subsidiary of the larger SOFAR Group, specialises in the production and application of a variety of different grid-tied inverters and machinery. Due to their exemplary reputation and their excellent customer guarantees, they’ve quickly become one of the biggest inverter companies, with their products being used on an international scale.

According to the company, the 2.7MW poverty alleviation power station has now been connected to the entire power grid through the use of inverter technology. Sofar Solar has revealed that, through their involvement with the project, they have now provided 46 inverters. This equals the size of 60000TL. Their products are running the main operation of the power station, allowing it to produce electricity efficiently and benefit the poorer households in the area.

Sofar Solar is also currently one of the top 5 string inverter companies that can be found throughout China. Due to the efficiency of its products and the consistency of its brand appeal, it has earned the reputation of being a leader in power storage inverter technology. As well as being widely used throughout the domestic market in China, the company has an international reach within the photovoltaic market as well.

Recent statistics showcase that Sofar Solar has now provided a total of 400MW in solar inverters through poverty alleviation schemes, officially making the company the forefront of the industry. 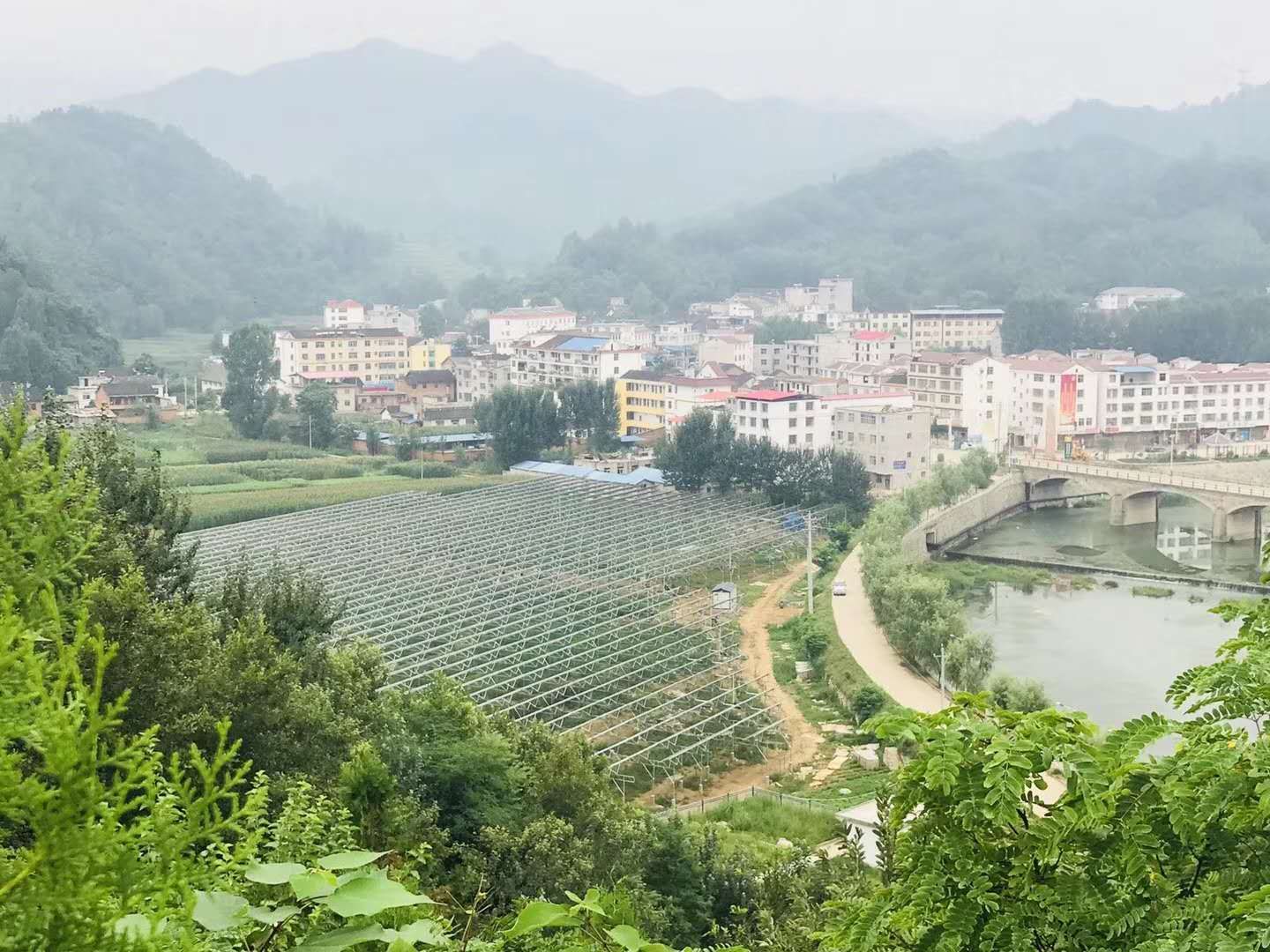