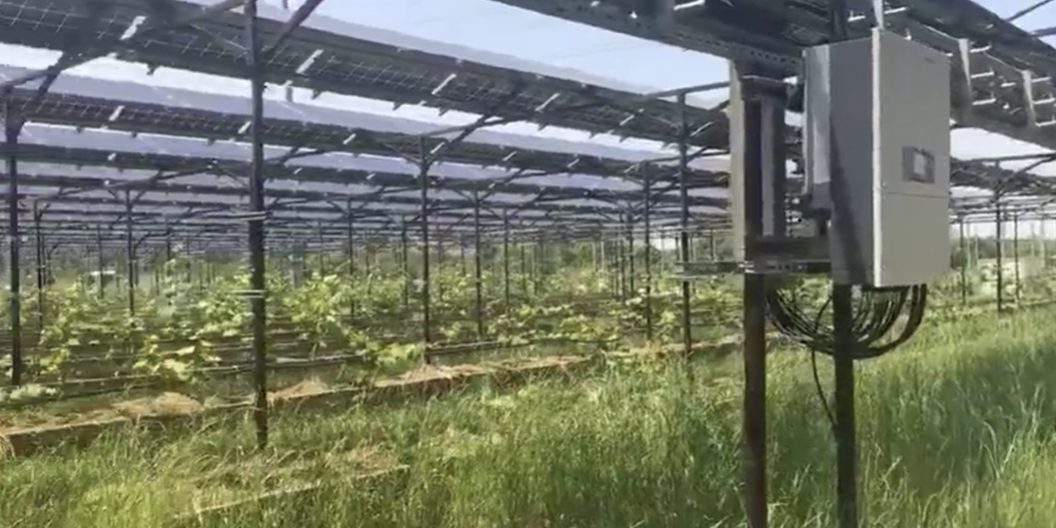 The Sofar Group subsidiary SOFARSOLAR have recently completed the development of their 2.6MW agriculture light complementary power station that is located in Wuxi, China. The project of the power station was undertaken in Wuxi City of the Jiangsu Province and maintains a power capacity of 2.6MW. The funding for the project was all self-invested by the owner and the station adopts the “full-rate Internet” mode which showcases further development in the field. Making use of SOFARSOLAR technology, the power station was developed using the inverter 65 SOFAR40000TL which is currently operating at its normal, efficient capacity and providing the owner with a steady income.

The power station project has become known to be a highly representative demonstration of just how the modern agricultural industry throughout China has changed. By the project being completed, it does well to showcase the transform that has taken place within China in regards to farmers moving away from using pure agricultural planting and instead focusing on a combination of agricultural and photovoltaic.

As explained by the owner of the self-funded project, the new photovoltaic power station effectively combines the use of photovoltaic power generation, planting, harvesting, and other resources to develop an efficient system. With the integration of these various technologies, the power station has been able to produce and generate a characteristic and large-scale agricultural development system. SOFARSOLAR explains that this was their original intention for the project and, as the industry continues to expand further, new features for the power station will be developed alongside its existence.

As well as confirming the news of the project’s completion, Vice President David Zhong also has stated that the integration of photovoltaic and agriculture in China is the new direction for the modern agricultural industry. Whilst this proves to be an excellent development for photovoltaic inverter manufacturers, this also means that it is currently their most important concern to ensure the stability of their products. In this market, the stability of the product is the protection of the owner’s stable income, and SOFARSOLAR notes product stability has always been their main focus and always will be.