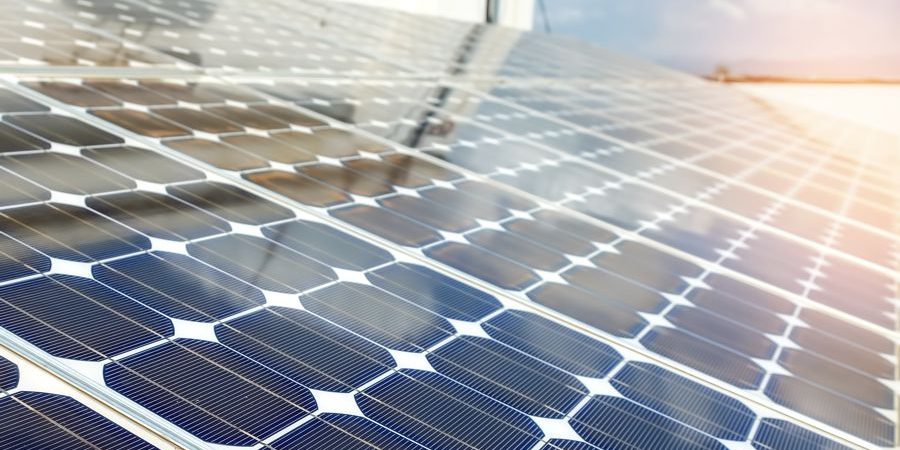 SOFARSOLAR and Huazhong University of Science and Technology have recently paired up to establish the first scientific research center regarding the power storage conversation. SOFARSOLAR, which is one of the subsidiaries of the larger SOFAR Group, joined forces with Huazhong University to be able to open the power storage and system integration technology center in China.

The research center is aimed at developing and further researching key technologies for the general power storage system market and the products that can be found within it. Along with conducing research to expand the industry, the center will also promote the further rapid development of power storage and photovoltaic applications. In turn, this will also work to grow the amount of public attention that these breakthroughs in power storage transformation receive.

With the increased amount of attention achieved by the research center, the market is now expected to provide power storage and system integration technology to millions of households as soon as possible.

On April 9th, 2018, a range of officials involved in the establishment of the science center met together to hold a symposium for its opening. Jin Cheng (Party Secretary in the Department of the School of Electrical Engineering, Huazhong University of Science and Technology) acted as the representative for the university alongside other leaders of the school as he met with the likes of Tao Xu (SOFARSOLAR Chairman), Degang Vi (Vice President), and Zhiying Li (the leader of SOFARSOLAR’s administration department).

After holding the initial meeting for the establishment of the center, the parties involved also went onto attend the opening ceremony of what’s now been named the “Storage Power Conversion and System Integration Technology Center”.

Within the meeting itself, quite a bit of ground was covered by both the leaders of Huazhong University and the leaders of SOFARSOLAR. To begin, the school representatives gave a detailed and informative introduction for the School of Electrical and Electronic Engineering at the Huazhong University of Science and Technology. Throughout the introduction, they gave insight into the fact that the university is one of the first to be included in the nation’s “211 Project” and the national “985 Project” as it’s been deemed a key school under the Ministry of Education. Along with having a reputable name throughout the country, it was revealed that the school has also earned the credentials of being a “world-class university”.

The university’s School of Electrical and Electronic Engineering is known to be one of the strongest teaching and research institutes throughout the electrical engineering market in China itself. This is further confirmed by the vast range of scientific research that the school has been credited with, alongside its use of the latest pieces of technology and equipment.

The SOFAR Group was first established in 2007 and focuses on covering a wide range of different industry fields including that of communications, industrial parks, hotels, and investments. Over the years, the reputation of SOFAR has only grown and made it more reputable throughout the international market as its products have now been installed in more than 40 countries.

With the financial support and the industry foothold that the SOFAR Group established, the subsidiary SOFARSOLAR was then created in 2013 with a focus on R&D, product production, sales and service in inverter products, and customer engagement. At this moment in time, SOFARSOLAR mainly provides power storage inverters, single-phase photovoltaic grid tied inverters, three-phase photovoltaic grid tied inverters, and system matching products such as “light, storage, and charging” system solutions. The SOFAR Group subsidiary has now become one of the top 5 inverter companies throughout China, and is known to be both an outstanding inverter supplier and the leader of the power storage industry.

This is only the first project that SOFARSOLAR and Huazhong University will work on together, though it’s been confirmed that they have many more future plans for the development of this industry. Through extensive communication and planning, the two parties have planned to establish a specific SOFARSOLAR technology center for the university itself. It’s planned that this future research and development center will focus on carrying out a range of in-depth, distinctive research whilst also working as a daily contact agency.

In a statement released by Huazhong University of Science and Technology, it was announced that the school with work alongside SOFARSOLAR to create an advanced scientific research center. While the center will work to conduct and provide a range of research to aid the growth of the market, the school also plans to take the opportunity to promote the development of relevant industry disciplines.

The chairman and professor of the SOFAR Group, Tao Xu, has also announced that SOFARSOLAR will work to closely follow the school-enterprise cooperation. In doing so, the company aims to promote the research further whilst also developing industry technology to eventually produce the world’s leading energy research machinery.

The results will be seen to have an impact worldwide as the further expansion of this new energy industry will go onto benefit both humanity and the entirety of society.