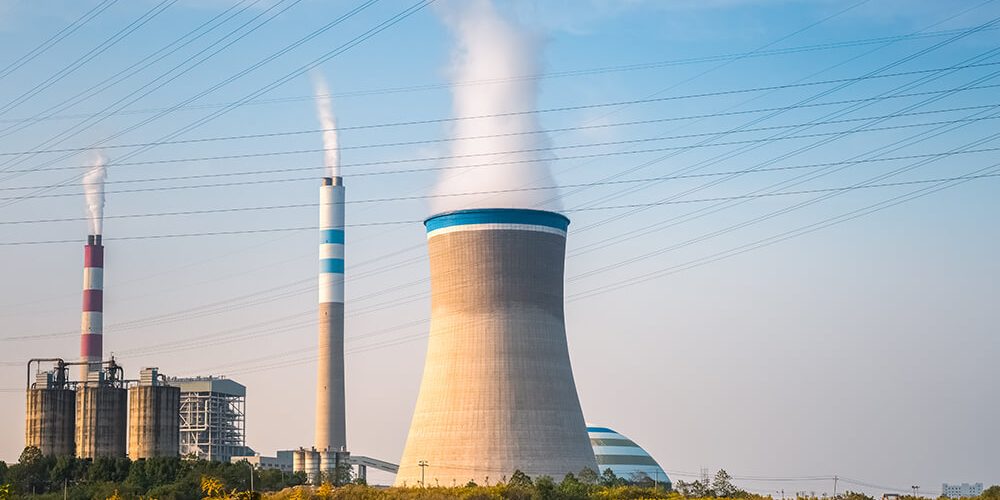 Queensland will not be getting a new power plant station after all, as the state premier has released comments noting that the state is an ‘energy powerhouse’. The plans for the new plant, which would’ve been located in Galilee Basin, have been denied to have support from government officials.

Earlier this September, the Chairman of Waratah Coal, Clive Palmer, officially announced his plans to build a $1.5 billion 700 MW coal-fired power station to aid the power generation network within the state of Queensland. In his announcement video, Palmer goes onto explain how he believes that Australia is lacking where other countries are succeeding in using cheap energy from coal fuel. To combat the high electricity prices, Palmer has introduced his plans to build yet another power plant station.

The power station would be a waste of money

However, any suggestion of the announcement being supported by the Queensland government has been denied as comments from Premier Palaszczuk explain that the state is not in need of another power-station. In her response, the Premier noted that Queensland is currently an energy powerhouse with the ‘most efficient fleet of coal-fired power stations’ in the nation.

Suggestions for Palmer’s new coal-fired power station have been denied on the basis that it would be a further waste of government money and wouldn’t effectively help lower electricity costs.

The Chairman still has plans to develop the plant

In an interview with Sky News, Palmer responded to the comments rather harshly, noting that he doesn’t need or want government funding for the project. Furthermore, he confirmed that he is planning on taking legal action against Premier Palaszczuk if the government attempt to block his proposal for building the power station.

Still, Palmer has somewhat of the reputation for making big claims and not following them through. Many believe that the idea of his power plant would be insignificant compared to the clean energy capacity that is already being developed for the region.