New SofarSolar Factory Provides a Capacity of over 4GW 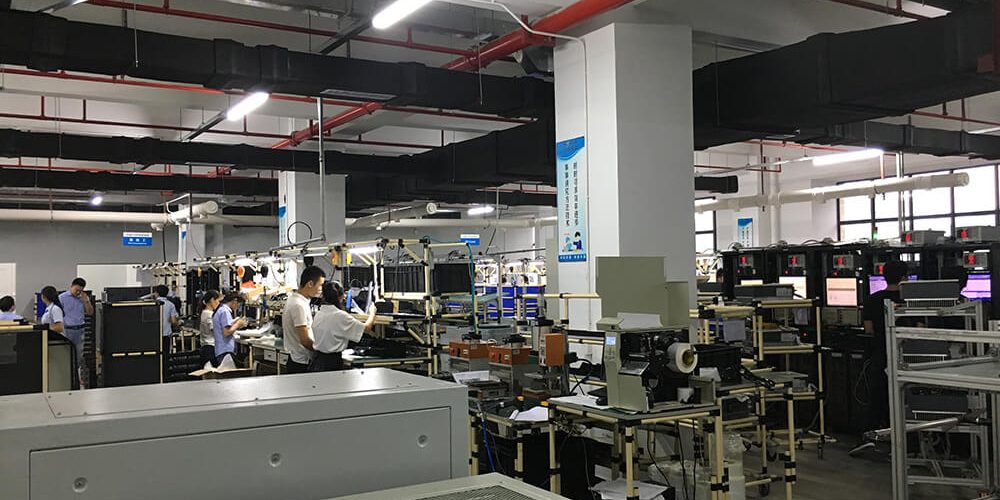 A new factory developed by SofarSolar was officially put into operation this year at the beginning of September. The factory is located in Dongguan of the Guangdong province and has been designed to meet the production needs of grid-tied and storage inverters.

With dozens of international production lines, the property has been operating at a high rate and has been producing a vast number of products ever since its initial opening.

Due to the large-scale amount of work that’s being produced, the capacity of the factory is expected to exceed 4GW, which further helps SofarSolar with their plans for future industry development and a global strategic layout.

The factory has been designed and constructed on land over 20,000 square metres, allowing integration of its four main functions: production, warehousing, offices, and living.

This allows SofarSolarto focus on ensuring that they’re able to meet all production needs, along with sustaining quality control of the production lines, and improve both the working and living environment of the company employees.

For SofarSolar, which is a subsidiary of the bigger Solar Group, this new factory is also somewhat of a new starting point. With the factory currently in operation, the production capacity of inverters and energy storage inverters will producean annual amount of 4GW. This amount is then expected to be increased by at least 50% in the following two years, with plans for capacity that could potentially double or triple in size in the following 5 years to meet the demand of further global customers.

SofarSolar is currently one of the top 5 string inverter companies that can be found throughout China, and it’s quickly gaining a notable reputation throughout the international industry as well. Due to the effectivity of its products and the maintained brand appeal of its machinery, it has now been awarded the reputation of being a leader in power storage inverter technology. As the demands for its product lines increase even further, SofarSolar products are being widely used throughout the domestic market in China, as well as having an international reach in the photovoltaic market.

With this new guarantee of heightened production capacity and quality, SofarSolar will continue to seize the new direction of the development of the market, taking on new opportunities to further their global expansion. This foothold gives them the power they need to take on market competitors and secure their future position throughout the foreign market.