Matching Your Inverter to Your Panels 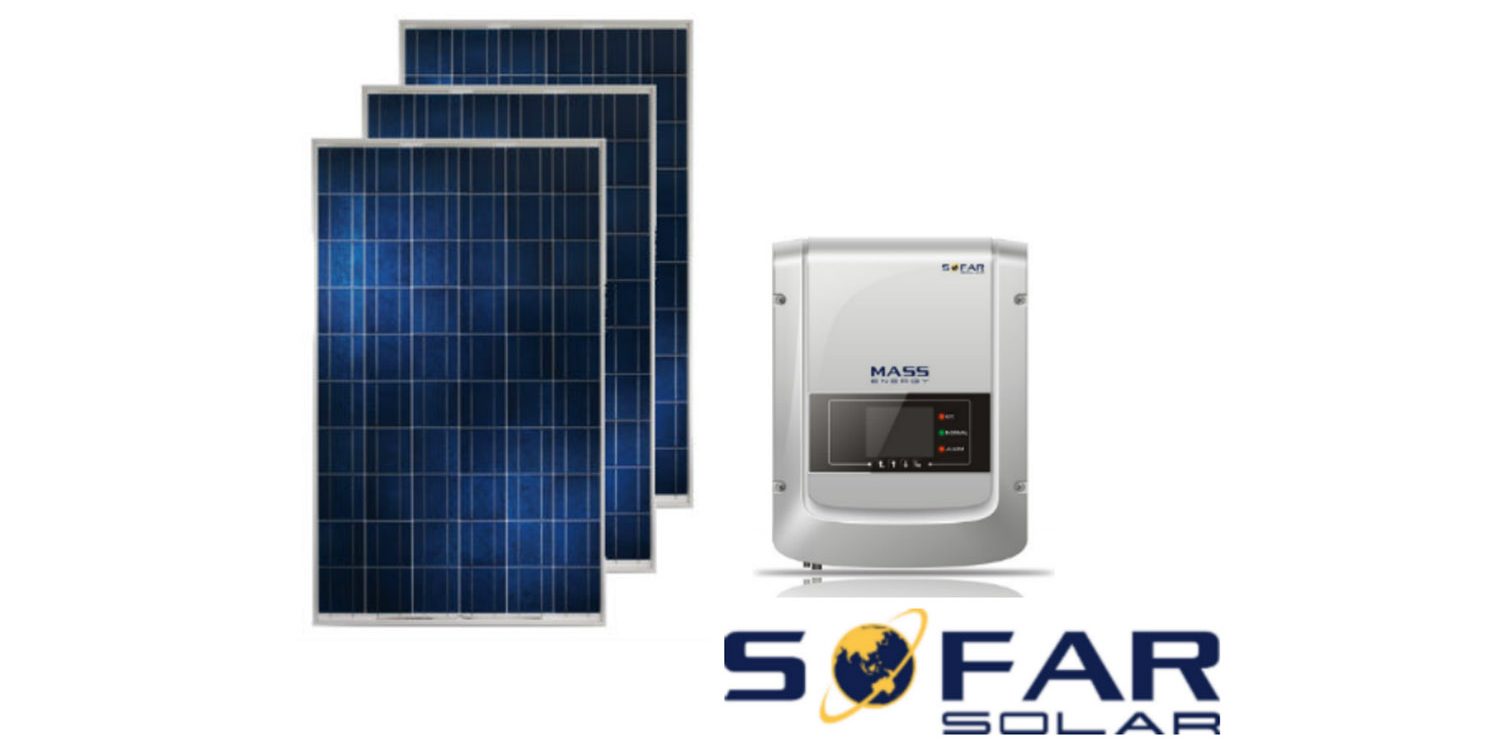 Your inverter’s efficiency has a direct and crucial effect on the efficiency of your PV system as a whole because it’s your inverter that converts the direct current electricity coming from your panels to alternating current – the current used by the grid.

Many people wonder how big their inverter should be compared to their PV panels to get the best efficiency out of the set-up.

Your inverter works optimally within a pre-set window of input. The output from your panels will fluctuate depending on cloud cover, season and so on, but as long as it’s within the window, your inverter will be able to handle it properly.

If your inverter is undersized

If you undersize your inverter, then no matter how much power the panels produce, you’ll only get as much from it as the inverter can change. This is known as clipping the output so it can’t go above the inverter’s rated capacity.

Sometimes it’s a wise move to clip (also known as overclocking) your inverter – if your panels will be shaded by other buildings or there’s another reason for them to get less sunlight than you’d hope for then it makes sense tooverclock. In fact, it’s not that unusual.

The maximum output of a PV system will be held back or clipped, but there can be gains in the overall amount of kilowatt hours generated. There can also be more power generated in the early mornings and late evenings, when some PV systems see smaller outputs.

The general rule is that your PV panel capacity shouldn’t be more than 30% greater than your inverter’s capacity, but it’s always best to talk to your provider.

Can you oversize your inverter?

Yes, you can. It’s actually a wise move if you’re planning to increase the size of your array in the near future. Otherwise, though, it doesn’t make much sense because the energy yields will be lower than those from a well-balanced or undersized inverter.

Inverters are designed to work with lower solar outputs than their rated capacity, but there are limits to how efficient they’ll be. If you’re planning to increase your array in the next year or so, then oversizing won’t cause too much of an overall loss, Any more than two years, though, and the figures won’t make good economic sense and you’d be better off starting with a balanced inverter.

Talk to your installer if you’re thinking of using an under or oversized inverter as they’ll know what the parameters and the numbers look like and will be able to advise you properly.