First Inverters to be CEC Approved 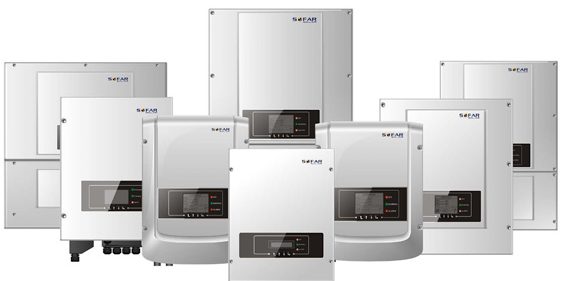 Sofar Solar Australia would like to update our valued customers on the current recall notice and let them know why we have sanctioned the recall with the ACCC.

We would also like to confirm that the entire Sofar Solar range of inverters are registered and approved on the CEC list and tested to the latest Australian Electrical Standards.

In February 2018 the CEC performed a random test on a batch of inverter brands, with some of these brands failing the latest standards test. Unfortunately, Sofar Solar was one of those affected. The issue highlighted by the testing was due to a country code setting, that if not set correctly could lead to an overvoltage on the power line.

Since the test, we have worked with the CEC to come up with a solution to solve the issue of incorrectly set inverters. All Sofar Solar Inverters should be set to Australian settings.

Sofar Solar Australia have been servicing the Australian market for the last four years with continued market share growth, which has been a result of the incredible reliability and built-in features of our inverter range.

Sofar Solar recommend that regardless of which brand of inverter you have at your property, it is important to check the AC voltage of your inverter on the display panel. Contact your installer if it’s higher than 255v as this could mean your inverter has been set incorrectly.

In March, we developed a firmware update that automatically sets the country code and improves the efficiency of the inverter. We then worked with the ACCC and the CEC to implement a strategy to update firmware on all affected inverters in the field.

We have flown a large team of factory-trained engineers to Australia, to go to our customer’s properties and work with our local installers to install the latest firmware update to all the affected inverters.

We are working closely with our partners in Australia to complete the large task of updating the impacted inverters. We are happy to report that it is being completed very efficiently.

We would like to thank all our Australian customers, both past and future, for their continued support. We would also like to express that Sofar Solar’s commitment to Australia is solid and we are very excited for the future of our brand in Australia.