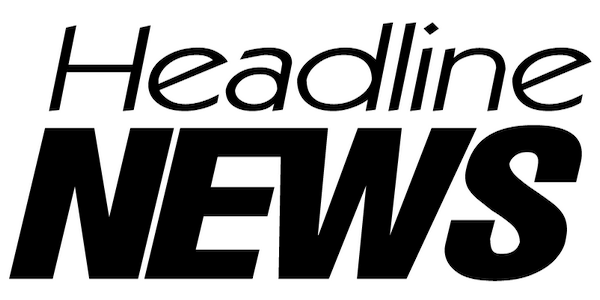 Strong demand from China will drive the tenth year of consecutive growth for the global PV market, according to a new report released on December 19th, 2016 by IHS Markit (London, UK).

Since the 2010–2011 period, global PV demand had not grown by more than 30 percent for two years in a row, the IHS Technology report said.

The PV Demand Market Tracker projects, however, that global demand will only grow by 3 percent in 2017 due to the decline in PV installations in the two largest markets in 2016 – China and the United States. There will be two years of single-digit growth before a stronger market recovery in 2019.

Chinese demand for solar PV installations to drop by 40 percent

“Until China officially publishes the changes to the Feed-in Tariff (FiT) rates, and the timeframe for the reductions, the forecast for total installed capacity in 2017 and the quarterly distribution remain highly uncertain,” Berg said.

China has also lowered the 2020 minimum target for solar power from 150 GW to 110 GW. This reduced ambition reflects a projected decline in additions of Chinese additions in 2018, followed by relatively flat demand in subsequent years, enough for China to exceed its target and reach 169 GW of cumulative installed capacity in 2020.

At projected 10 GW of installations, India is set to become the third largest PV market in 2017, overtaking Japan.

“The Indian solar market is rapidly maturing and it is benefiting from low system costs globally,” Berg said. India is currently the world’s fourth largest market with a projected annual demand of 5.8 GW. Japan is currently in third with 8.7 GW of newly installed capacity.