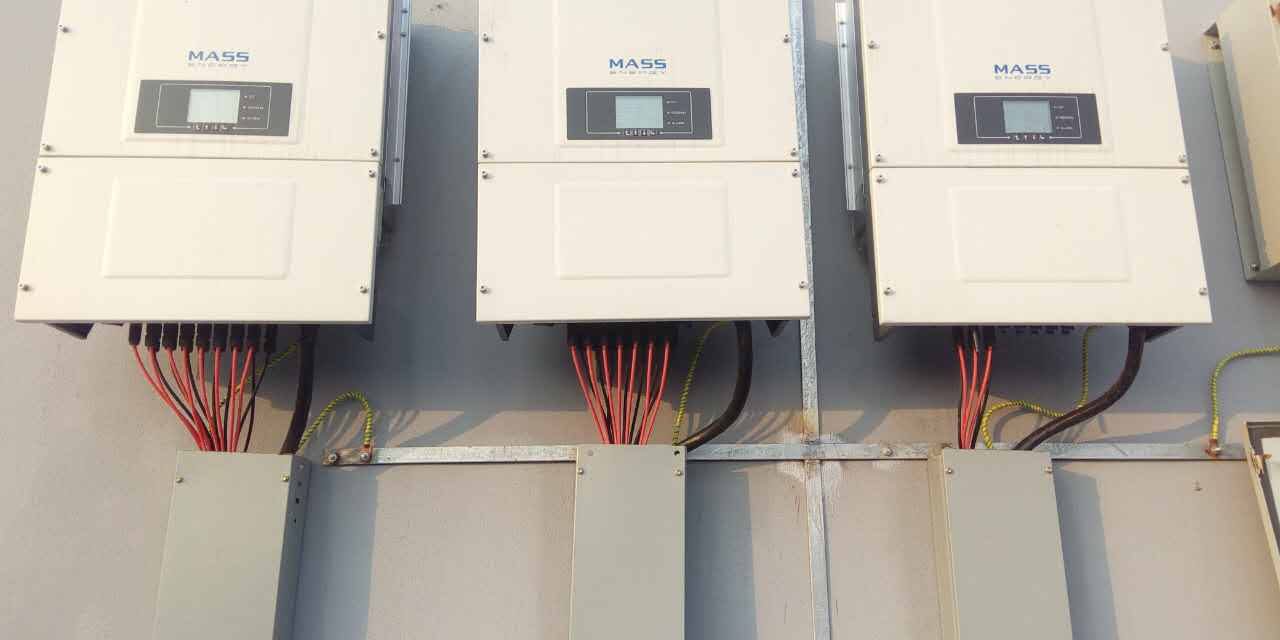 In just over a decade, solar energy has evolved from being relegated to highly specialized applications that justified the high cost, or heavily subsidized programs entirely dependent on continuing policy support from governments; to increasingly capturing a large share of the total power generation market on the strength of economics alone.

Nowhere has this been more obvious than in Europe, where, in 2010, only a tiny fraction of the Continent’s electricity was produced from solar energy, explains Christopher Burghardt in this solar point of view. Burghardt leads Sales Operations for First Solar in Europe and has a deep understanding of European markets.

Today, the installed capacity of photovoltaic solar adds up to more than 88 GW, covering almost four percent of the continent’s current power demand and displacing the need for 88 nuclear power plants.

At the end of 2015, the global unsubsidized Levelized Cost of Electricity (LCOE) of thin film solar stood in the range of $0.05 to $0.06 per kilowatt-hour, which was lower than any conventional generation technology operating without the benefit of subsidized fuel. In some parts of Germany, for example, solar power has become cheaper than power generated by newly-built coal plants and on sunny weekdays, solar power can cover 35 percent of the momentary German electricity demand.

Today, policy makers, investors, and the public increasingly recognize that we are in the midst of an energy transition and that solar energy has reached the prognosticated tipping point. While there is no doubt solar is a sustainable response to the environmental and opportunity cost of hydrocarbon-fueled power generation, its competitive economics are increasingly coming to the forefront.

What is it that has changed over the last ten years that has earned solar power the recognition of being a reliable and affordable energy resource, able to hold its own against conventional power generators?

Some of the factors have been policy and investing foresight, while some has been good luck arising out of vicious cyclicality. Early and generous policy efforts taken by European governments generated significant new demand that was relatively cost-insensitive. This led to a scaling of the industry not seen before, which resulted in technology advancements and capacity additions. When it became clear that much of this policy support was too costly to be maintained long term, it forced a brutal period of consolidation and cost cutting.

Many view this process as part of the growing pains that any maturing industry can be expected to experience. I tend to believe it is relatively unique. After the solar bubble burst in 2011, the industry was forced to grapple with a new, unsubsidized reality, which made competitiveness – both technological and cost – critical for survival. Even as the industry continues to consolidate in this brutally competitive environment, it is clear that the financially fit and innovative will not only survive, but thrive.

The global photovoltaic industry consists of many different competitors with a variety of technologies and widely differing strategies and market focuses. First Solar, with an eye on a long-term play opted to invest heavily in research and development, successfully pushing our thin film technology to unprecedented levels of conversion efficiency, while continuously attacking the entire value chain to drive down LCOE. We are not alone as many other competitors have also been advancing their technology and improving cost competitiveness.

The cumulative result has been a global decline in the cost of PV modules, which has made solar more accessible and affordable than it had ever been before. The cost levels achieved, not just by First Solar, but also by many participants, are proving to be one of the primary triggers behind the global energy transition.

Dramatic evolution in the cost structure

Policy support has been and will be important, but the scale of the change that is occurring is only possible with the dramatic evolution in the cost structure. One sign of the far ranging impact of this transition is the growing recognition by hydrocarbon-rich nations that their renewable resources may be just as important in the long term and that leadership in this transition is in their best interest.

While Europe was decisive when it came to nurturing solar technology, its governments are now challenged to continue to provide an attractive environment for investors. Solar power plants have to be treated as valued assets, capable of delivering long-term value. Considering the lifetime of solar technology projects, the bankability of the technology provider should also not be underestimated.

In order to succeed with the energy transition and to ultimately eliminate carbon emissions from the power sector, Europe needs to allow and support the development of eco-efficient utility-scale PV plants. Today’s investments are backed by experienced investors and financiers, worth billions of Euros; without exception, the key metric for these projects is profitability.

From this, it is evident that the critical difference between solar energy in 2006 and 2016 is that solar is now capable of positively affecting the bottom line for investors, lenders, independent power producers and utilities. This is the real tipping point in the energy transition and an important step towards eventual ubiquity.

It’s time that Europe gets back in the driving seat and continues on its path of low carbon growth by increasing the uptake of cost-efficient utility-scale solar power.