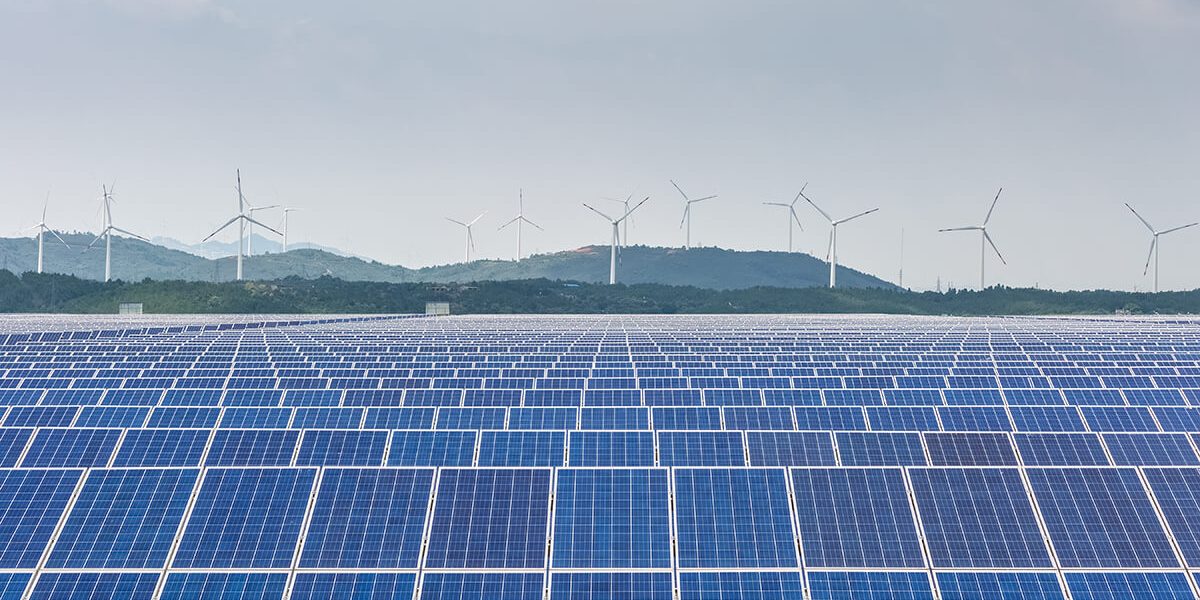 An analysis by the Australian National University has revealed that Australia’s electricity could be from 100% renewable sources by 2030. During 2018 and 2019 alone, the country will install 10,400MW worth of energy generation – 7,200MW in large-scale solar and wind and 3,200MW of rooftop systems.

Put together, this new generation capacity is around 30% of Australia’s peak-time electricity demand.

Australia is storming through its renewables target

One of the report’s co-authors says that this growth spurt, if it continues, will break through the country’s 2030 renewables target of 26%. This emissions reduction – just over a quarter – will actually be achieved in 2021 and the electricity sector on its own will hit Australia’s Paris reductions target by 2025.

Australia is deploying solar and wind energy systems at one of the highest rates in the world (by population) and is it continues at this pace into the 2020s it’ll exceed the 2020 large-scale 33,000GW Renewable Energy Target.

A lack of coherent energy policy is stalling renewables

However, there’s a disconnect between this and state and federal policies on storage and transmission. If Australia really is to become self-sufficient and even able to export cheap electricity, then policymakers and state governments need to devise workable ways to transport this cheap power across state lines and seas.

It’s especially important for individual homes to have access to storage batteries in the coming years, as this represents the next step in breaking free from coal.